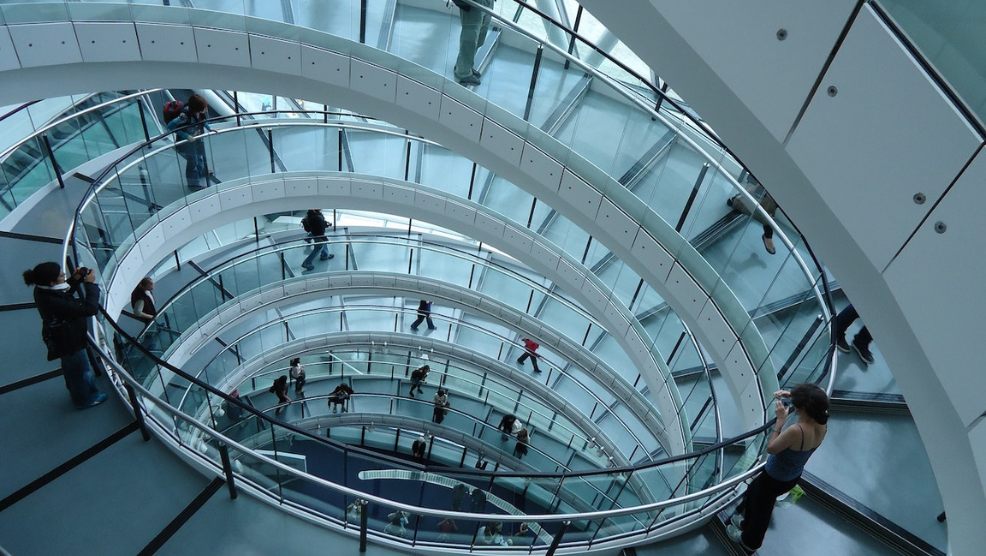 Over the summer of 2022, Great Britain experienced a series of planned national rail strikes that continued throughout the autumn and now the winter with other workers such as teachers, nurses and those working at Royal mail also striking. This has led the government to consider the ways in which they can minimise the effects of the strikes on public service.

(a) the duties normally performed by a worker who is taking part in a strike or other industrial action ("the first worker"); or

Now that Regulation 7 has been repealed, employment businesses can supply work seekers during official strike or industrial action. However, from a practical perspective, employment businesses may not be able to easily find suitably qualified and skilled workers to cover the work of employees taking part in the strikes. Train drivers and airline pilots are seldom on the books of even the largest of businesses. There is also the very real prospect of reputational damage to those businesses, as was evident from the P&O debacle we saw last year.

Regardless of the repeal of Regulation 7, employment businesses will also need to ensure they are complying with the remainder of the Conduct Regulations. For example, Regulation 20 provides that an employment business must not provide a worker if it would be detrimental to the interests of the worker or hirer if the assignment proceeds. Consideration therefore must be given to the health and safety of workers if they have to cross volatile picket lines to get to their place of work. It is also very important to ensure that the worker is willing to work in such an assignment and obtaining that confirmation is required under Regulation 15 of the Conduct Regulations.

For temporary workers the effects could be equally as damaging. Whilst it is arguable that covering strikers work may result in job opportunities, it may also lead to very fraught relationships between agency workers and those permanently employed, not to mention the difficulties they may face crossing picket lines before they start work.

Despite the opposition party and unions’ views, the Government is taking action by proposing the Strike (Minimum Service Level) Bill. On 10 January 2023, Grant Shapps (Secretary of State for Business, Energy and Industrial Strategy) presented the Bill to the commons. The aim of the legislation is to allow the Government to set the minimum levels of service required during strikes to ensure the British public continue to have access to critical public sectors in Great Britain. The Bill focuses on rail services, ambulance and fire service workers but can extend to other sectors such as education, other transport services, border security, other health services and nuclear decommissioning. The Bill will give the government powers that can be used should a voluntary agreement on minimum service levels not be reached with the unions.

Part one of the Bill allows the Secretary of State to create the minimum service levels for all of the six sectors. It also covers work notices which will give employers the power to issue work notices to unions, naming members of staff they require to work during any given strike. The Bill will give employers the ability to sue unions and to dismiss staff who do not take “reasonable steps” to comply with work notices and the unions will have to pay the damages. The second part of the Bill considers the Trade Union and Labour Relations (Consolidation) Act 1992 and removes employees’ protection of unfair dismissal from those who are required to work to meet the minimum service levels.

We expect the relevant departments to publish consultations to establish what the minimum service levels will be. Those details will be set out in secondary legislation. The Bill had its second reading in the House of Commons this week with a majority of 60. We are not aware of the exact time frame for the legislation coming into force. However, with planned strike action in multiple sectors throughout January and February, the government will want to get the Bill through in a timely fashion and we will keep members updated on their progress.