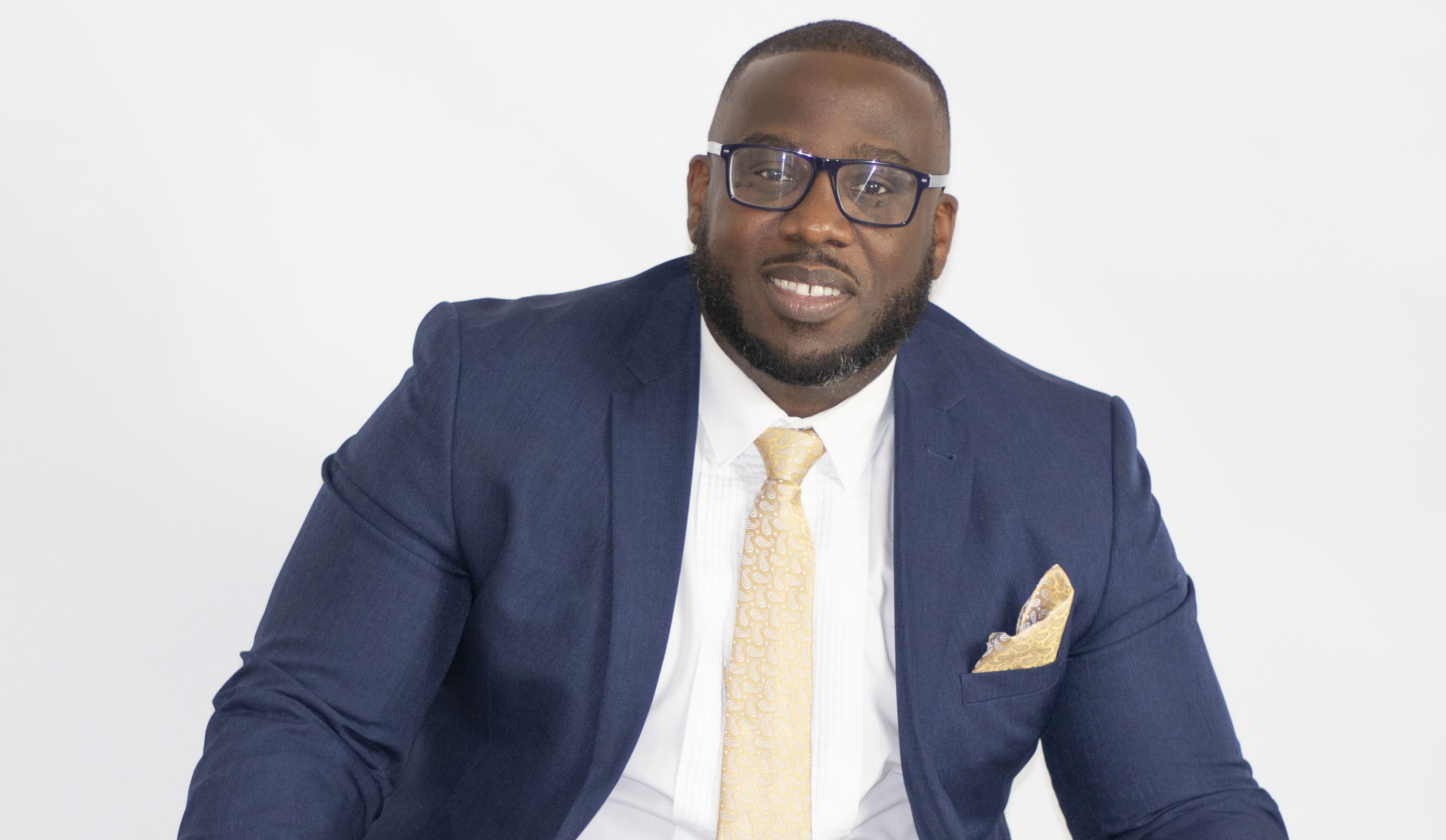 Dan Braithwaite, aged 37, from Birmingham, is Managing Director of Pertemps Network Catering, a division of Pertemps Network Group. He spoke to REC about what being black means to him, his advice for younger black people and but how, fundamentally, significant changes are needed in schools to keep things moving forward

I am British. I love fish and chips, sausage and mash, and Branston pickle, but a twist would be that I have Caribbean seasonings on our minced meat in the cottage pie, also in my home we like music from our roots which would mainly be reggae as well as an artist like Celine Dion! My sisters even liked S Club 7! I have experienced two types of heritage.

When someone asks me where I’m from and I say England, there is always another question: “No, where are you really from?”. Other people don’t get that. At the end of the day, if I was from Kingston, in Jamaica, I would say so. There would be no follow-up question then, but I’m not.

Proud, black, British children fly multiple flags which can only be a good thing, can’t it? Instead, we have the old cliché – when we do something good, we are British, but we are black when something bad happens. There is not a particular power struggle between races now but there is a major focus on promoting the black narrative to change this perception.

I do feel there is a greater focus on DE&I across the world at the moment – but sometimes it does feel forced. People feel like they cannot say anything for fear of saying the wrong thing.

I am grateful to work with an organisation like Pertemps which has always been inclusive and diverse but continues to move forwards, like establishing an Employee Resource Group (ERG) earlier this year, which I am proud to be a part of, to look at what we are doing and how we are doing it. It is about supporting a rich tapestry of people in the workplace and giving everyone the support to develop and be themselves.

Younger black people need older people in positions of power to look up to just to show it is normal and nothing to do with skin colour.

All the things we are doing now, the awkward chats, the EDI activity and the like, is all about educating people, and all this will benefit the next generation. That’s all we want.

I believe black people are still not properly represented at board level, but people are now challenging that. You should be there on merit and on the value, you add to the business and I am proud to be a board member at Pertemps. Making money for a business is key and if you are not making money, how can you advise anybody else on how to do that?

There’s still a perception in the black community that they will not get these opportunities. I was delighted to have been recognised at the Black Talent Awards recently. I want to be a role model and aspirational. The opportunities are there, and you need to take them.

I believe listening to people is key. To get on, you need to look for the opportunities and listen to advice, not assume that your colour is going to hold you back. Commit to everything you set out to do. Do not be afraid of failure. Failure is controlled progress.

There are more opportunities across the board. For instance, in the sector I work in, recruiting for restaurants, the employees always used to be very “authentic”. If you were recruiting for an Indian restaurant, the employees tended to be exclusively Indian. That is changing now though. It’s more of a level playing field now when looking for jobs.

A key element to continuing this movement forward is revamping the education system. We shouldn't teach black people in secondary schools that their ancestors were enslaved as the final piece of their history lessons. Teach young children about slavery and how things have moved on and then about the kings and queens of Egypt and other parts of Africa at secondary level. That can help change the mindset rather than leave a bitterness.

Then there is some of the coverage in the media and in films. Black people are often portrayed as bad when the colour of someone’s skin has nothing to do with that. It’s a subconscious myth that is perpetuated still.

However, what I take heart from is we are all more comfortable talking about it now and that can only be a good thing. Black History Month is a positive force in that.

More on Equality, Diversity and Inclusion

Pride month - Building a culture of inclusion in recruitment

Everything you need to know about being Queer in Recruitment!

Our work on Equality, Diversity and Inclusion

The challenging autumn ahead - the REC is here to help